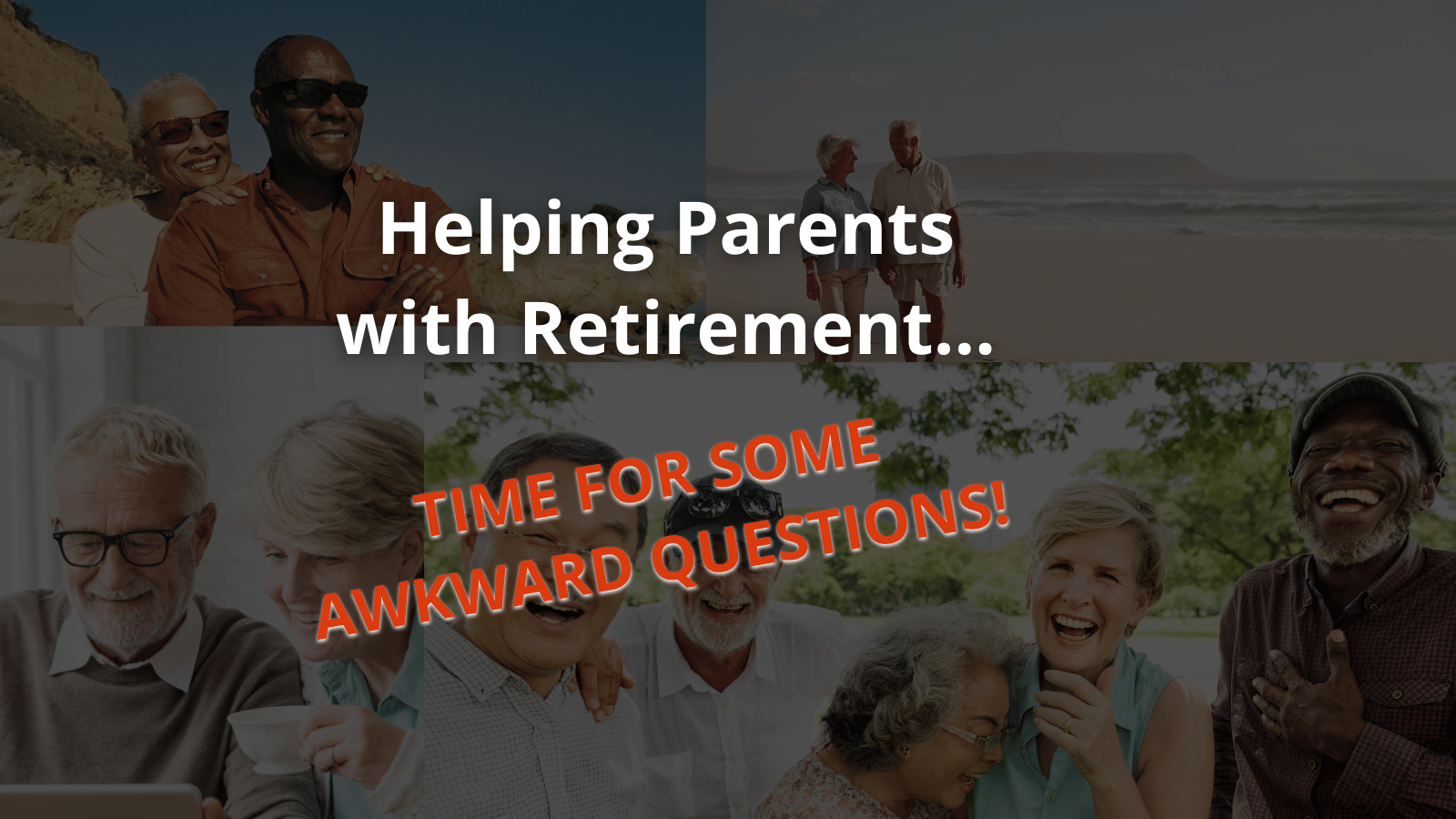 6 second take: Are you prepared to help your parents plan for retirement? If not, it may be time to have the talk.

I’m becoming increasingly worried about my mother’s retirement. And I, her only child, am not getting any younger, either.

My parents divorced when I was young. Naturally, money was always a subject that led to tension and anxiety at home. My mother worked at her hardest, graduating from college as a non-traditional student with me in tow. I would occasionally go to classes with her at the university that would eventually become the place where I worked later in life.

My mom taught me the value of generosity, hard work, ethical behavior, and meeting your responsibilities. I can’t say that life has been easy for us.

Many of my older relatives have pensions and Social Security. They worked at factories in the Midwest their entire lives until it was time for retirement. Though in a sad twist of fate, once many of my relatives retired, the factories where they worked closed.

That wasn’t my mother’s road. Out of respect for her privacy, I will say that at this point in time, my mother is fine. Things aren’t perfect, but they’re much better than they have been.

That said, I worry. Conversations about money have always been tense with my mom.

I believe she fears that I will judge the choices that she’s made. I don’t want to judge her, I just want to know what’s going on.

Added to my concerns about her retirement is the fact I will be starting a family much later than most people, so I’m preparing for that financial reality, as well.

It is not unusual for African Americans to help relatives in retirement, siblings with their kids, and even friends when times are hard. In fact, this is so common that people joke about it.

The Great Recession set back many African Americans due to lost jobs, lost homes, and having to help out relatives who experienced financial setbacks themselves. In fact, 49 percent of African-American women found themselves in the position of helping out elderly relatives during the Great Recession, according to a 2012 Washington Post-Kaiser poll.

I thought I was kind of the odd one out in my concerns about my mother’s future until I spoke to a millennial friend of mine who expressed similar worries. Though we are both only children, there is one difference in our very similar stories: She’s Caucasian.

Her father lost his job during the Recession. He was an engineer, if I remember correctly, and has struggled with the change in circumstance since then.

The burden of family finances has landed on her mother’s shoulders in a way that she hadn’t anticipated. There is now a constant tug and pull caused by this huge change. My friend has made the choice to live abroad for a while because she is aware that later on, she might not have that option, since she will have to help her parents as they age.

I fear that this issue is a lot more widespread than we would like to admit. In recent months I’ve seen posts about how Generation X is struggling to handle their finances, take care of their families, and at the same time help out their parents.

I want to urge people to talk with their parents about retirement, money, and the plans that they have in place for retirement. I have to be honest: Those conversations will be awkward, uncomfortable, and scary. But they have to happen.

My own conversations have gotten easier, but I’m not 100 percent convinced that I know the whole picture. Because of that, I’ve begun thinking of some contingency plans. How will I help my mom have a dignified and peaceful retirement? For all I know, she has a million dollars set aside, but just in case, I have a plan in mind. 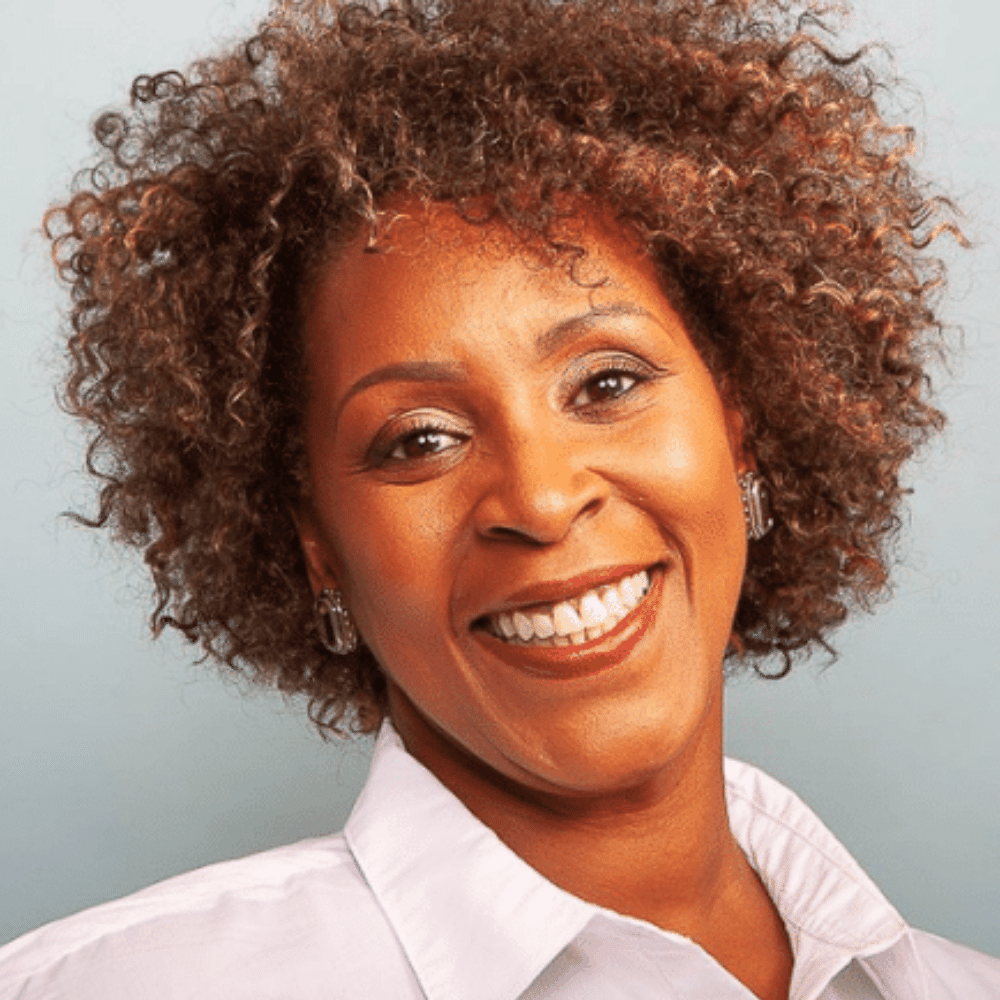 Vanda Jamison, CEO of The Jamison Legacy Group, Licensed Independent Financial Broker and Activist. Passionate about educating and empowering the Black and Brown Community on the most powerful ways to prepare and save for their future and create Legacy. My financial forums inspires folks to become financially courageous and proactive. We teach people how to take destiny into their own hands and coach them through each step, until they get to their desired goals and generate wealth that surpasses expectations.